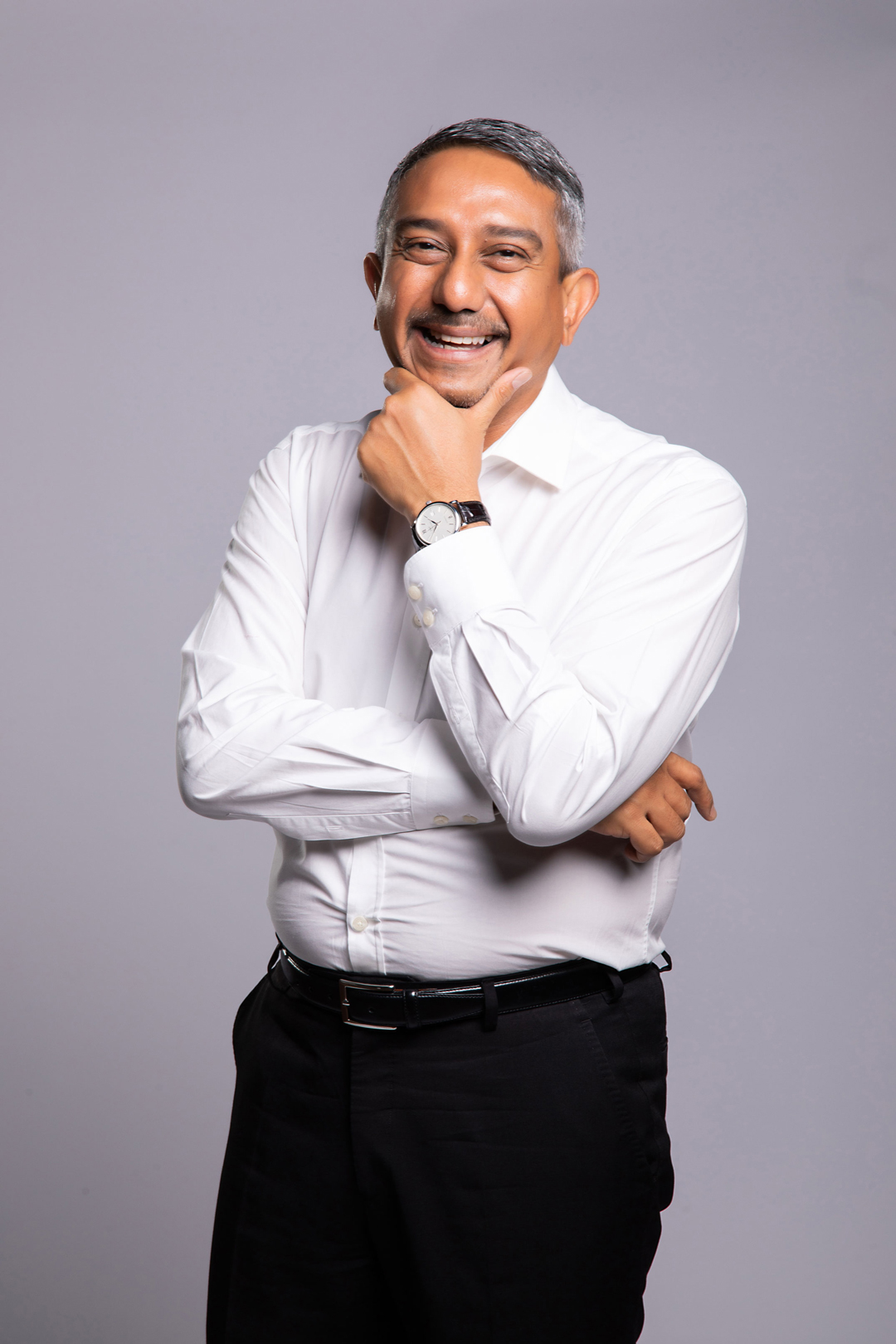 Datuk Wira Mohd Hafarizam has a proven track record of 24 years in the legal industry and has been contributing his knowledge to KOHA Digital as a Chairman & Director since September 1, 2021.

He was admitted as an Advocate & Solicitor of the High Court of Malaya in 1997 and is currently the Partner of Messrs Mohd Hafarizam Harun, which he had set up in 2019. He has an extensive experience in handling contentious matters at all levels of Malaysian Courts and is also recognized as one of Malaysia’s prominent lawyers, handling a number of high-profile cases. His breadth of expertise has resolved issues between various individuals, governments sectors and large corporations.

Datuk Wira Mohd Hafarizam received his education both in Malaysia and United Kingdom. He graduated from International Islamic University Malaysia with LL.B (Hons) and was awarded “The Chevening Scholarship” by the Foreign and Commonwealth Office, UK to pursue LLM in Law In Development at Warwick University.