THE USE OF E-SIGNATURE IN CREATION OF WILLS AND CODICILS: DAWN OF A NEW ERA (PART 2)

THE USE OF E-SIGNATURE IN CREATION OF WILLS AND CODICILS: DAWN OF A NEW ERA (PART 2)

In our previous article “Digital Will Writing – Dawn of A New Era”, we touched on the validity of writing a will digitally and whether it fulfills the requirement under Section 5 of the Wills Act 1959 (Act 346) (“the Wills Act”). In this article, we will be looking at the second requirement of the will and whether e-signature for will writing should be allowed by the law of Malaysia.

There are two (2) types of e-signatures recognised in Malaysia, namely Digital signature and Electronic signature that is governed under Digital Signature Act 1997 (“DSA 1997”) and Electronic Commerce Act 2006 (“ECA 2006”) respectively. Even though they are frequently used interchangeably, these signatures are not the same thing as it refers to a completely different concept and is regulated by different laws. 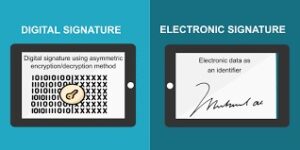 With the enactment of DSA 1997, a document signed with a digital signature has a legal effect in Malaysia. This we can refer to Section 62(2) of DSA 1997:

(2) Notwithstanding any written law to the contrary –

(b) a digital signature created in accordance with this Act shall be deemed to be a legally binding signature.”

Second Requirement of a Valid Will – Signature 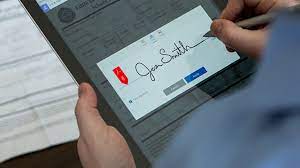 The second requirement of a valid will is it must be signed by a testator of the will. This requirement is provided under Section 5 of the Wills Act 1959, where it states as follows:

“(1) No will shall be valid unless it is in writing and executed in the manner hereinafter mentioned.”

Now the issue when it comes to the e-signature of a will is whether using e-signatures would give rise to the possibility of the will being forged by a third party. This might be one of the reasons that the creation of a will, power of attorney or trust documents were excluded from the application of the DSA 1997 and ECA 2006. However, with the use of high-tech electronic signatures, it will help in reducing the issue of forgery or fraud. In fact, referring to DSA 1997, it already addresses this issue to minimise the possibility of forgery and fraud. For example:

Similarly goes to Nevada where the statute allows e-wills so long as they include:

In conclusion, the validity of electronic wills should not be questioned if there is a sufficient and high degree of secure electronic signatures technology used to sign the will. The technical requirements set forth in the Wills Act 1959 should not be taken as a barrier to the digital transformation of a will.

Next article we will discuss on the video-witnessing of a will.

Syarisa Rozlan is a law graduate from Universiti Teknologi Mara (UiTM). She is a former Pupil-in-Chambers in Messrs Hafarizam Wan & Aisha Mubarak. She is currently working as Legal Associate handling civil matters. Other than work, she is also passionate about photography. Being able to record memories is one major reason why she loves photography. She likes to see beauty in everything and everyone.
Previous

DIGITAL WILL WRITING: DAWN OF A NEW ERA
Next

REVOCATION OF GRANT OF PROBATE AND LETTERS OF ADMINISTRATION IN MALAYSIA 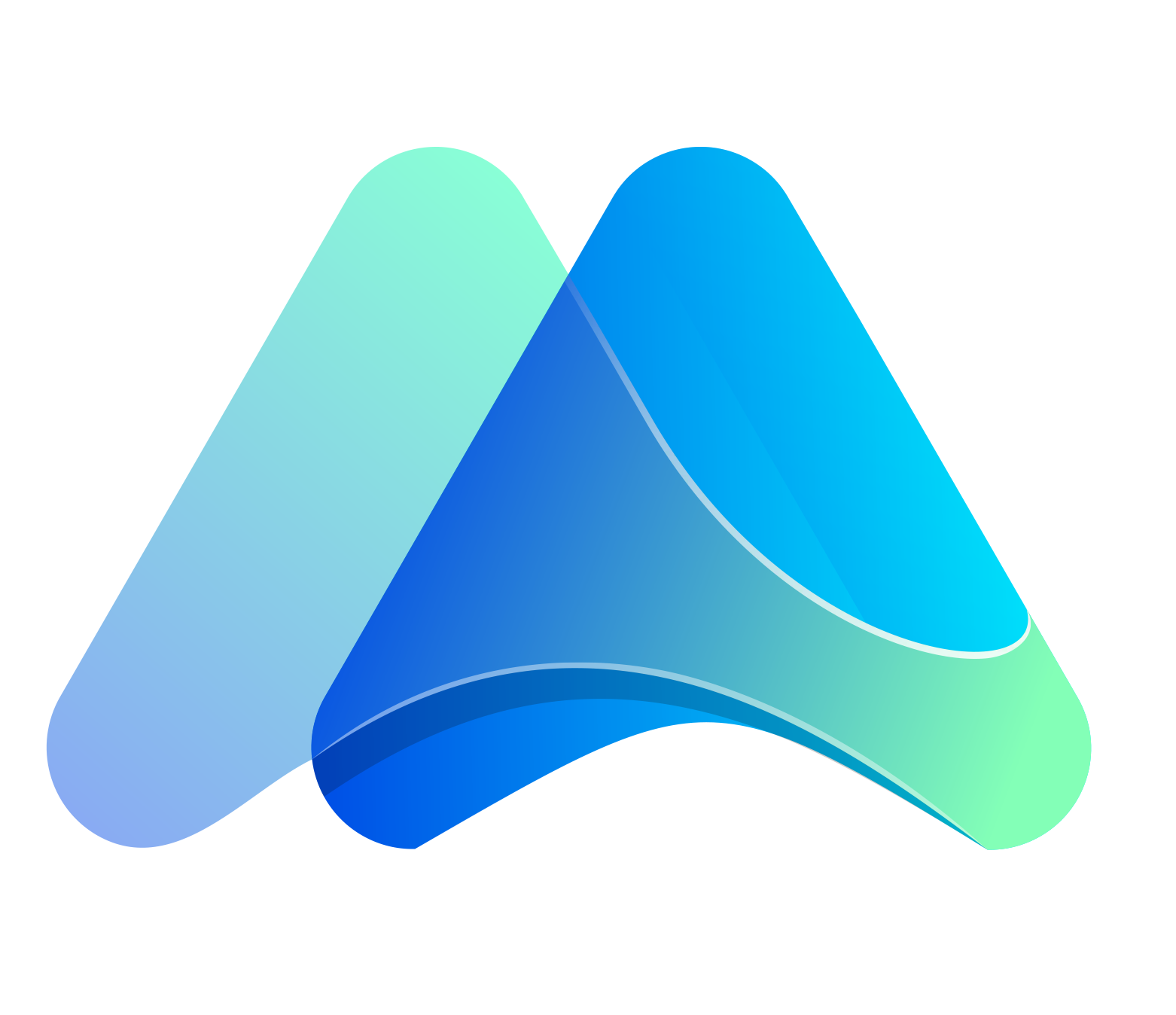